Did you know that the film Winnetou and Shatterhand in the Valley of Death was shot on Vrana Lake?

The series of films about the Indian hero Winnetou, based on the novel by Karl Friedrich May, which have been translated into more than 40 languages and sold over 200 million copies, is the most watched film of all time in Germany.

Films about Winnetou's adventures were shot in some of the most beautiful locations in Croatia: in the National Parks of Paklenica, Plitvice, Krka, in the canyon of the river Zrmanja, in the vicinity of Dubrovnik, and in the nature park Vrana Lake.

In 1968, some scenes from the last film, Winnetou and Shatterhand in the Valley of Death, were shot on Vrana Lake, exactly at the place where the Vransko Lake - Crkvine camp is located today!

Did you grow up with Winnetou too? Then you definitely want to spend your vacation in the place where the hero from your childhood once lived! Contact us, we look forward to your arrival!

Please contact us for all your questions, necessary information or accommodation. 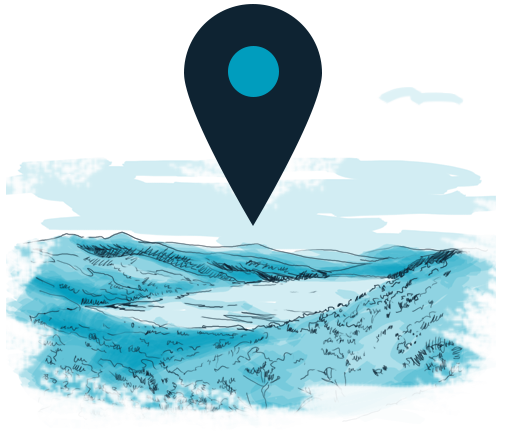